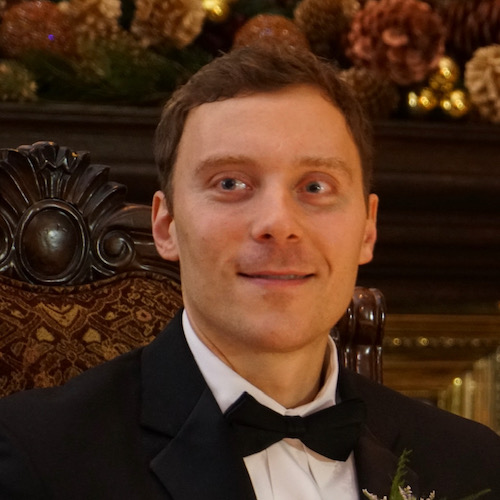 His REALTOR® career began in 2004 at the age of 23. He obtained his New Jersey Real Estate Broker’s license 3 years later in 2007 and within 1 year, he opened his own brokerage, Manis REALTORS®, in 2008, which he still owns and operates as Broker of Record today. Nick gained valuable experience when he entered the real estate business in 2004 when he saw the real estate market eventually peak to it’s highest point in 2005 – 2006, and then when he experienced the effects of the major downturn in 2007 – 2009 during the Great Recession. That learning experience strengthened Nick’s ability on how to plan, manage, and survive through devastating and inevitable situations that affect all businesses and industries, with real estate being one of the most severely affected during that time.

He specializes in traditional residential sales, new construction projects, and short sales/REOs, where he was one of the exclusive real estate brokers to represent OneWest/Indymac Bank (2009 – 2011) in New Jersey and New York. In addition, he has brokered commercial deals, which include gas stations, vacant land and financial institutions/banks. He holds Real Estate Broker’s licenses in New Jersey (License #: 0447704), New York (License #: 36MA1139623), and Pennsylvania (License #: SB065694), and is also a licensed New Jersey Real Estate Instructor by the New Jersey Real Estate Commission (NJ REC).