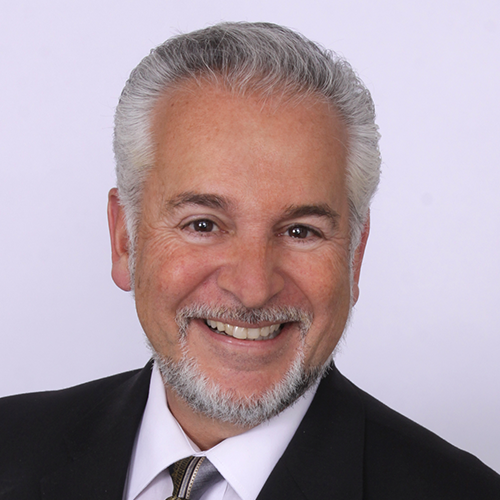 Jones, a Realtor® since 1983, is the Broker Owner of Amerisource Realty Network, LLC in Parsippany, a commercial real estate firm specializing in office, retail, land sales, and leasing. At the state level, Jones has served on the NJ Realtors® Board of Directors, Executive Committee, 2017 Treasurer, 2015 Association Operations Division Officer, and 2014 Professional Conduct Division Officer. In addition, he has chaired and served on numerous committees.

At the local level, Jones has been a member of the North Central Jersey Association of Realtors® Board of Trustees for several years. He has served as Secretary and Treasurer twice. At the national level, Jones served on the Commercial Committee, Legislative Committee, and Regulatory Committee as well as a special Presidential PAG on commercial real estate in 2018. He has been an RPAC Major Donor since 2013.

In addition to his association work, Jones has authored a commercial course for North Central Jersey Association of Realtors® continuing education classes. He currently serves as one of North Central Jersey School of Business instructors. A National Association of Realtors® certified Mediator. He also served as a member of the New Jersey Supreme Court Ethics Committee. Jeff and his wife Marianne have been married for 36 years and have two daughters, Katie and Kelly.