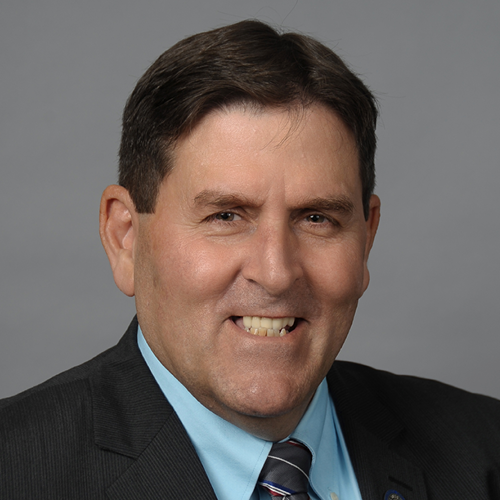 REALTOR® Chris Schlueter is the 2018 Past President of New Jersey REALTORS®. He has been licensed since 1985 and is a broker-sales associate with RE/MAX at Barnegat Bay in Toms River. He served as New Jersey REALTORS® first vice president in 2016, president-elect in 2017, and has also served on numerous committees over the years. Locally, Chris served as the 2008 president of the Ocean County Board of REALTORS® and has remained active in numerous committees. He was named the 2003 Realtor® of the Year for both Ocean County Board of Realtors® and New Jersey Realtors®. Paralleling his REALTOR® life, Chris was a Police Officer in Brick Township from 1977 until retiring in 2003 at the rank of Sergeant. He volunteers his time teaching REALTOR® safety courses locally and around the state and regularly supports the Children’s Miracle Network.